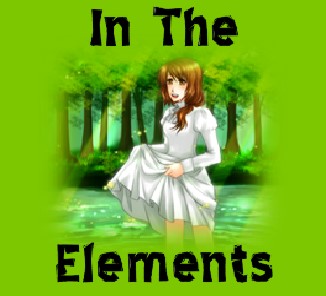 The ship was in the waves of the ocean,

shouts coming from the captain who stands tall

as the crew made a huge, loud commotion.

The captain knew that his ship was sinking,

But the captain prefer to be drinking,

as the waves crash against the ship and rip.

Lightning happens to hit on of the crew,

The large ship rocks back and forth; hitting rocks.

The plan to reach the city went askew,

the captain knew that is was block able.

The entire ship went down in the harsh sea,

as the world turned into a devotee.